These are from a book called Disorder in the Courts and are things people actually said in court, word for word, taken down and published by court reporters that had the torment of staying calm while the exchanges were taking place. 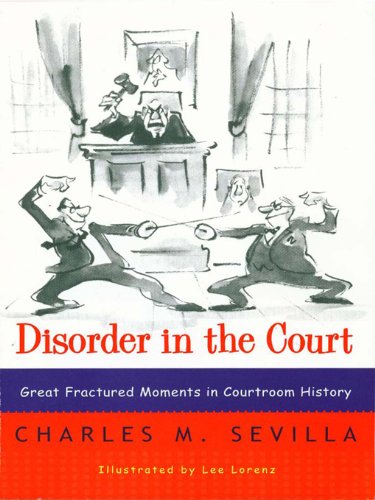